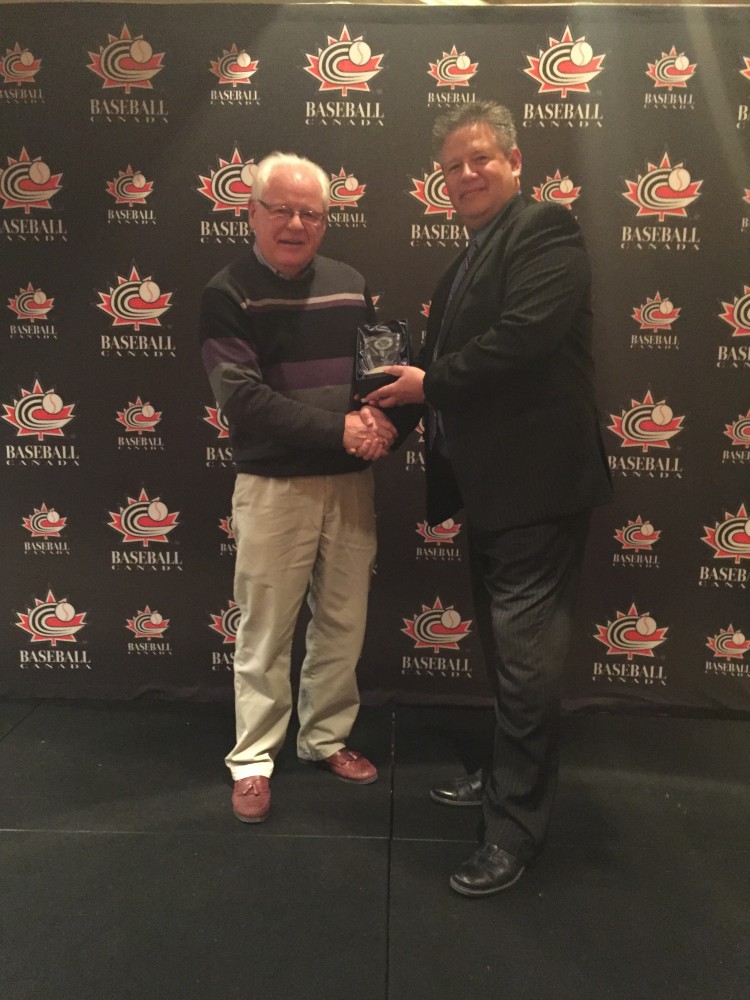 Under Rod's leadership, Regina Optimist Baseball has hosted many major Saskatchewan Baseball and Baseball Championships, and National Championships in the Midget U21 age catagories, including the National Midget Chamionship in 2011 and the Natinal U21 Championship for 2015 and scheduled 2016.

As president of Optimist Baseball one of Rod's priorities has been the upgrading of the facilities at Regina's Optimist Park; under his direction, the Park has been dramatically improved with new and innovative fencing, new inground dugouts and new seating. These changes have significantly improved the baseball experience for all who use or visit the Park.

Rod's contribution to Regina's sporting community also included many years as a hockey coach and director and chariman of Regina Minor Hockey.

Mr. Palaniuk has been a loyal and vocal supporter of Saskatchewan Baseball Association over his years on the Optimist Park Board. His leadership and many, many hours of volunteering has contributed greatly to the growth and enjoyment of the sport of baseball by parents, fans, officials and participants.

Given Rod's years of service to baseball in Saskatchewan, I am proud to submit his name for consideration for the Joe McDonald Special Award of Merit. I believe recognition of Rod's contributions to Baseball would be well served by this award. 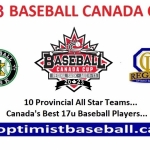 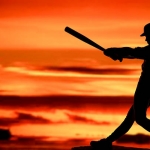