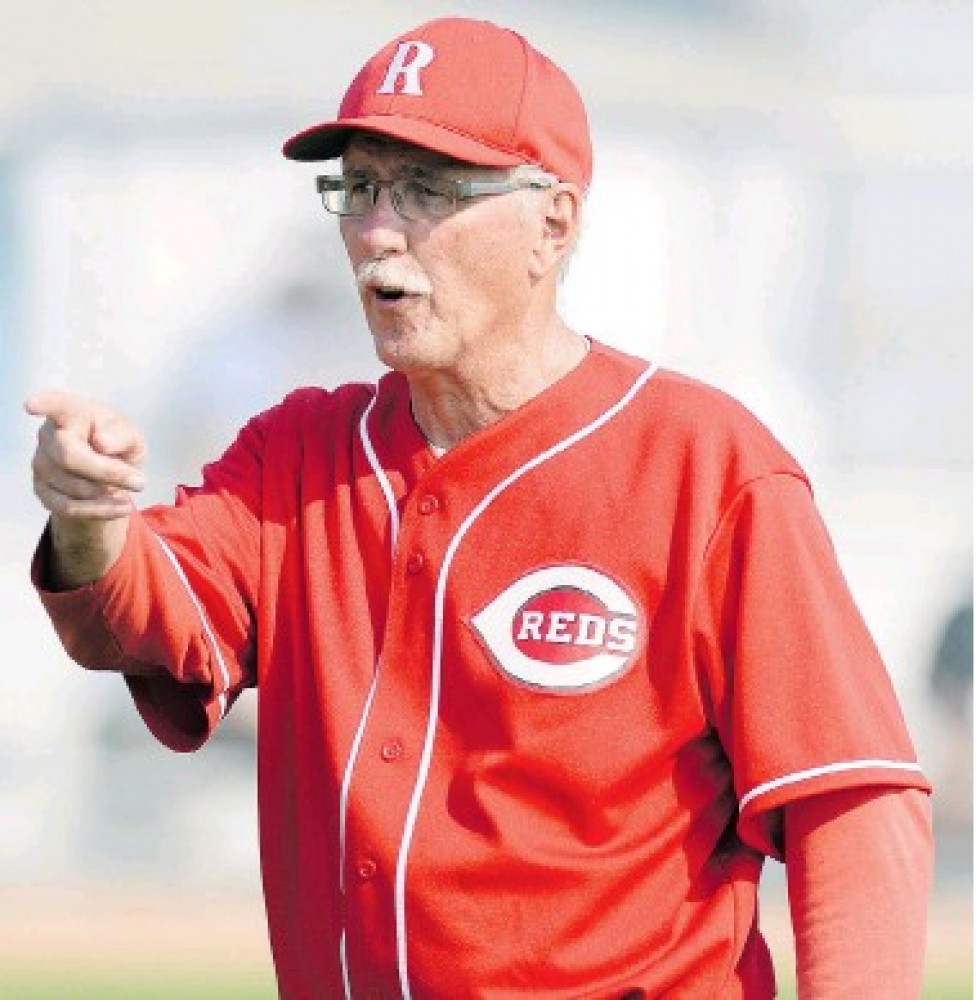 Norm began his baseball coaching career in Regina in 1966 with a 12 and under team in the Columbus Baseball League and continued to coach Bantam, Midget, and finally Junior (21 and under) in the Optimist Junior League for the next 50 years. Throughout his career, his teams have won numerous League and Provincial Championships as well as participating in several National Championships.

Norm has also held executive positions with various baseball associations since 1975 including the Columbus Boys’ League Bantam Division, Regina Minor Baseball Association, and the Saskatchewan Prairie Midget Baseball League. Since 2003, he has been the Director of the Regina Optimist Baseball Junior League. Along with that position, coaching, being a member of several Tournament planning committees, Norm has worked as the manager, scheduler, and operating officer of Optimist Baseball Park in Regina since 1996.

Norm’s father, Edward Loehr was a long-time coach in Humboldt, Muenster, and St. Gregor and was a representative at meetings leading to the formation of the Saskatchewan Baseball Association. Norm’s wife of over 54 years, June, has spent many years scorekeeping while he coached. They have three children: Warren, Lynette, and Darren. Norm coached Warren up to Midget Baseball. Lynette coached high school girls’ softball for 11 years and high school boys’ baseball for 15 years. Lynette and her two daughters, Jasmine and Kyla, are announcers and scorekeepers at Optimist Park.

The great sport of baseball and the exceptional young men with which Norm has had the privilege of working, have been an integral part of his life. He feels very honoured to be inducted into the Saskatchewan Baseball Hall of Fame.

Even More About Norm!

On behalf of the Regina Optimist Baseball Association, and Park, Congratulations Norm!!! We are humbled to have you with us, and you and your family deserve all the very best !!!

Norm's daughter and 'grandgirls', who have been and are presently a big part of Norm's Baseball Life! :) 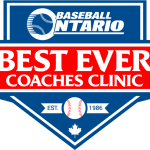 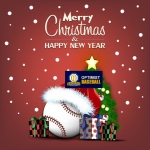 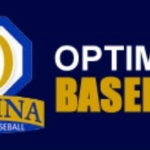